Gadgets and apps are finally building encryption into their wares by default. Does a locked-down iPhone or the technology that businesses use to secure trade secrets and plan strategy among colleagues enable criminals. Not even close. But if the FBI criminalizes encryption, they cripple the entire American economy. After all, the Genie is already out of the lamp. 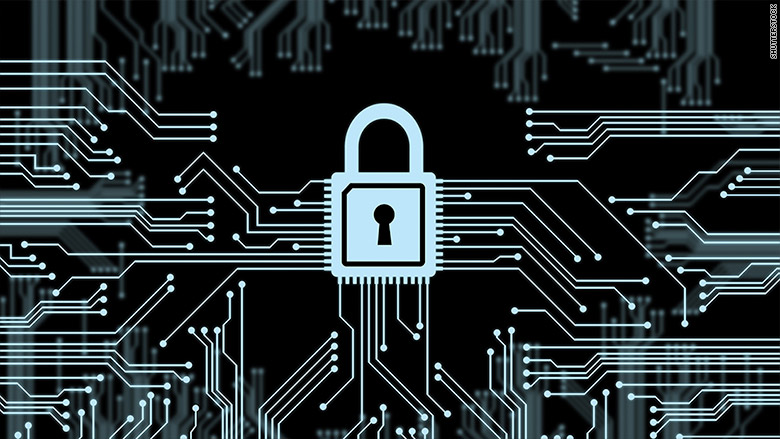